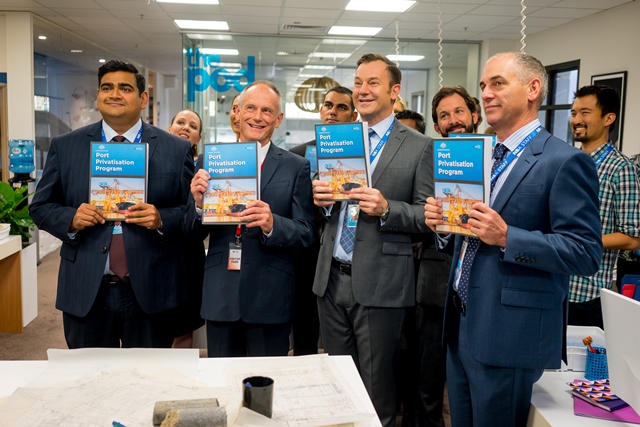 We are delighted to announce that DCD distributed title Dreamland won an award at this year’s AACTA’s, which were held at The Star Event Centre in Sydney, Australia earlier this week.

Accepting an award for the second time for Best Television Comedy Series Dreamland, which is now in its third series, is proving to be a popular and continuing successful comedy series.

We would like to congratulate the hard work of the cast and crew and are thrilled with the accomplishments of the series.