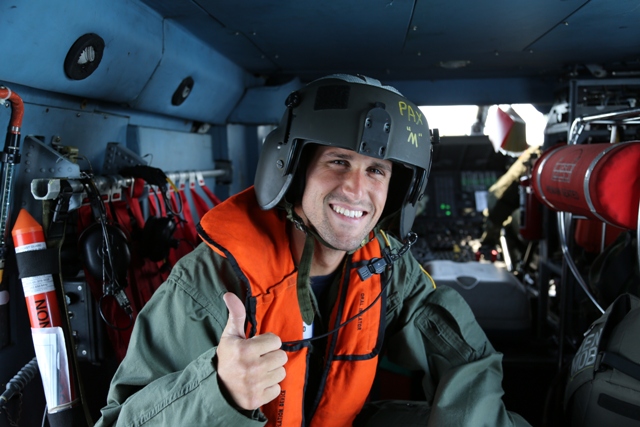 International distributor DCD Rights is delighted to announce that it has signed a new Investment Fund deal with Timeweave plc, to partner on acquisition of new third party distribution rights and continue its expansion in this area.

The first projects to be announced under the groundbreaking deal include factual rescue series Coast Guard Florida and a third Season of Coast Guard Alaska from Al Roker Productions, a total of 26 hours of new original programming to be unveiled in the run up to the MIPCOM television market in October.

“This fund will be enormously beneficial to increasing our presence in the marketplace as a major distributor and will allow us to expand our footprint in a more aggressive way than previously” says Nicky Davies Williams, CEO, DCD Rights.

“We are delighted to have reached agreement to enable the DCD Rights business to acquire a significant library of content and look forward to developing the business under the excellent stewardship of Nicky and her team.” said David Craven, CEO, Timeweave.

DCD Rights continues to look for quality new scripted, factual and music programming and expect this year’s MIPCOM to be an important milestone for investment.

Nicky Davies Williams added: “Under our previous funding arrangements in place in the last 3 years, DCD Rights had acquired over 350 hours of programming and the intention is to significantly increase our investment under the new agreement”.

DCD Rights’ considerable investment capacity has been used in previous years in partnering with high profile producers on successful shows such as most recently the multi award winning drama series ‘The Slap’ produced by Matchbox Pictures, which was acquired by broadcasters around the world. UK based Timeweave plc have an investment programme to acquire and invest in growth opportunities in specifically targeted sectors, including media.