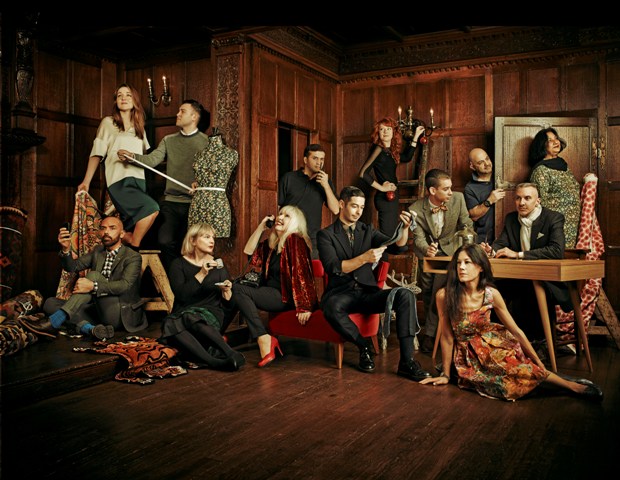 Independent UK based distributor DCD Rights has sold factual entertainment series Liberty Of London to a number of international broadcasters ahead of the launch of a brand new series at MIPCOM.  The reality show, set in the eclectic and vibrant department store Liberty in London’s West End, has been picked up by NRK Norway, Viasat Sweden, TV2 Denmark, VPRO Netherlands, Foxtel Australia and BBCWW in New Zealand.  Series two has already been pre-sold to NRK and Foxtel.

Now with a total of 7 x 60 minute episodes, Liberty Of London is produced by Rize USA for Channel 4. Dominating the skyline of central London’s historic Carnaby Street, Liberty is one of the world’s last great emporiums of fashion, beauty and unique goods. Run by Ed Burstell, a sparky, charismatic rule-breaker from NYC, along with his right-hand woman, Kate Brindley who heads up Press and Marketing, they manage a tightly knit team of self-confessed eccentrics.

In this entertaining behind-the-scenes documentary series, we meet the retail team as they gear up for the store’s busiest time of year. We follow the buying team as they continue to source exclusive and cutting-edge products from all over the world and get a sneak peek at Liberty’s customers who range from VIPs down to the once-a-year visitors to the scarf hall.

Series two welcomes viewers back behind the doors of Liberty Of London, inviting them to shop with familiar faces and meet some new ones along the way.  Cameras follow Ed Burstell as he returns to his hometown for New York Fashion Week with his team of fashion buyers in tow and goes behind the scenes of this glamorous and fast-paced world.  Designer hopefuls pitch their products to Liberty’s industry experts, hoping for a space on the shelves and the race to deliver the best Christmas yet happens at Liberty once more.