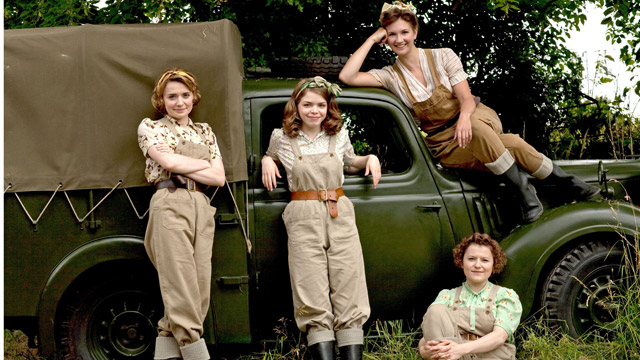 Broadcast on BBC1 to much critical acclaim at the end of 2009, the series follows the lives, loves, highs and lows of four ‘Land Girls’ set during World War II.