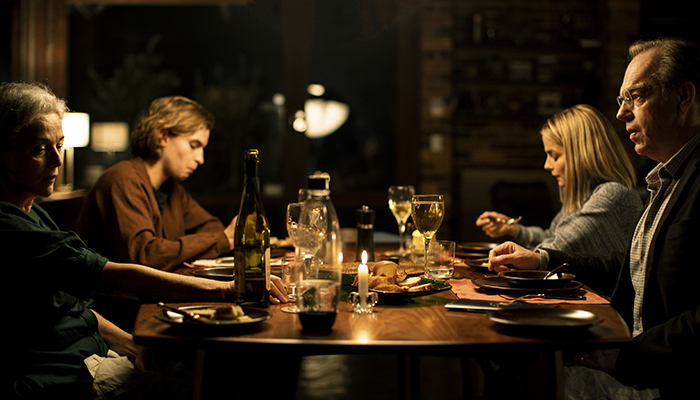 Leading UK-based distributor DCD Rights has acquired brand new drama series Love Me for international distribution and announces pre-sales of a second series of the ratings-winning psychological thriller The Secrets She Keeps to the BBC in the UK and AMC Networks’ streaming service Sundance Now in the US and Canada.

The highly-anticipated 6 x 60’ drama Love Me is a Warner Bros. International Television Australia Production for the Foxtel Group with major production investment from Screen Australia and financed with support from Film Victoria.  A romantic drama series, now in production, Love Me reveals how love can appear at the most inconvenient of times, as it does for Clara, Glen and Aaron, who find themselves at an emotional crossroads following an unexpected event that changes their lives forever.

Currently also in production, The Secrets She Keeps series two has already been pre-sold to BBC one and iPlayer in the UK and Sundance Now in the US and Canada.  The first series of the drama, adapted from best-selling author Michael Robotham’s acclaimed novel and starring Laura Carmichael (Downton Abbey, Marcella, The Spanish Princess) and Jessica De Gouw (Arrow, Underground, The Hunting), was a ratings smash hit on BBC One when it aired in July 2020.

A Lingo Pictures Production for Paramount Plus, with production funding from Screen Australia in association with Screen NSW, the second series of The Secrets She Keeps stars Carmichael and De Gouw, picking up the story from the dramatic ending of series one.

Nicky Davies Williams, CEO, DCD Rights comments “We’re delighted to offer our clients some of the very best new productions available.  Love Me takes a funny, sophisticated and heartfelt look at the most universal and relatable of themes – love and grief.  In our complex and confrontational world, Love Me is a timely reminder that we’re all as inadequate and remarkable as each other.  The first series of The Secrets She Keeps has been a significant international success and we are sure that the continuation of this gripping story will once more hit a chord and intrigue audiences around the world.”