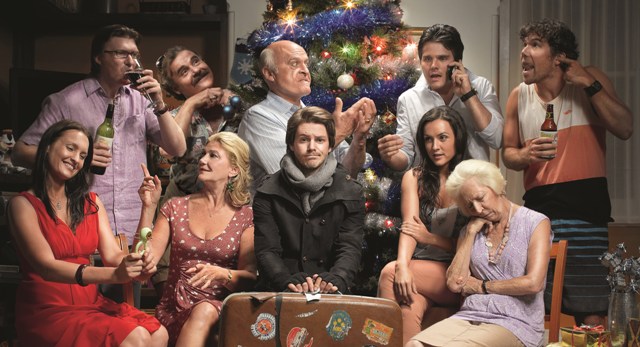 Congratulations to two of our top dramas A Moody Christmas and Devil’s Dust, winners of the 3rd Annual Equity Awards, as voted by the public in Australia.

A Moody Christmas is a Jungleboys Production for ABC Australia & Screen NSW. The 6-part comedy recently won an AACTA 2013 award for Best Performance in a Television Comedy (Patrick Brammall).