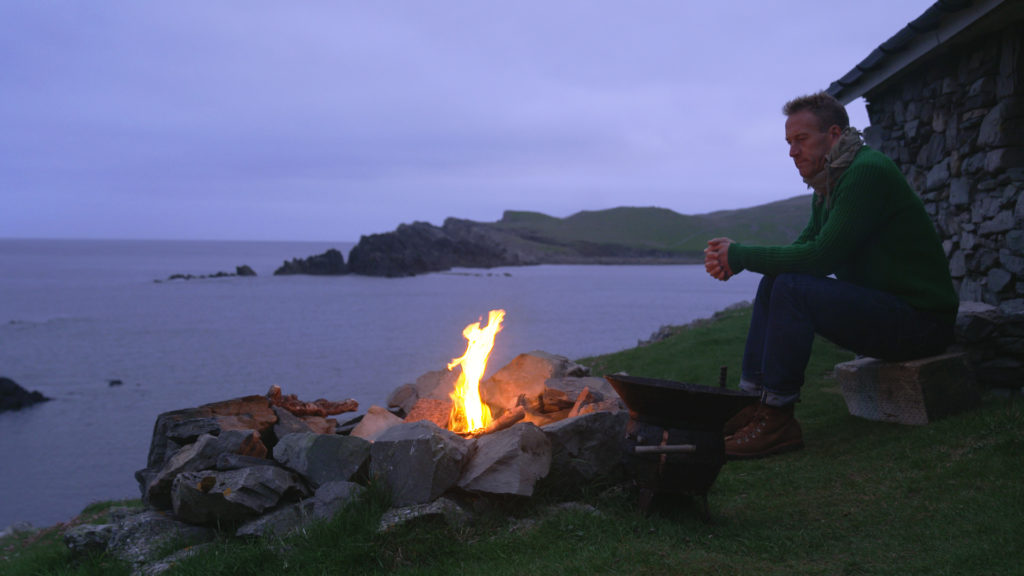 Leading UK-based distributor DCD Rights has pre-sold two of its brand new factual series to a wide range of broadcasters ahead of the titles’ main launches at Mipcom this month.

Produced during lockdown and now with a full 6 x 60’ episodes available, Treasures With Bettany Hughes has been acquired by SBS Australia, VRT Belgium, Geo Television for German speaking Europe, Viasat World for Central & Eastern Europe, Scandinavia, Russia and CIS and the Knowledge Network in Canada. This documentary series, produced by Sandstone Global Productions in association with BBC World News, is armchair travel at its most vivid and memorable – from Gibraltar to Instanbul via Italy, Greece and Malta.  Boasting unique access and state-of-the-art technology, inspirational and engaging host Bettany Hughes lifts the lid on the most remarkable treasures of civilisation to investigate the story of humanity over six fabulous hours.

Whilst the 4 x 60’ stunningly shot travelogue series Scottish Islands With Ben Fogle has been sold to SBS Australia.  Adventurer Ben Fogle sets out on a personal pilgrimage across Scotland’s breathtakingly beautiful islands. In a quest to rediscover his own sense of spirituality, he braves the elements to sail from the magical Outer Hebrides to the wild Shetland Isles: finding remote cliff top hideaways, temple ruins, and secret beaches for cold water dips! Along the way, Ben encounters characterful locals who teach him how these ancient landscapes nurture values and beliefs as strong as the winds that blow across them. Produced by Tern TV Productions for BBC One & BBC Scotland.

Nicky Davies Williams, CEO at DCD Rights, comments “We have found that our travel and history programming has been particularly sought after by international broadcasters during this difficult time for international travel.  And we expect there will be even longer bucket lists of desired locations to visit after these inspirational series air!”

Other new factual programming launching at Mipcom through DCD Rights includes Secrets Of The London Underground (6 x 60’). This fascinating documentary series produced by Bob Brown Productions for Yesterday, sees railway historian Tim Dunn and the London Transport Museum’s Siddy Holloway explore the hidden and disused parts of London’s underground network. They uncover secrets that reveal the histories of the stations and the extraordinary people who designed them.  Tim learns about the underground’s engineering and construction feats, and how the modern network has developed over the past 150 years.