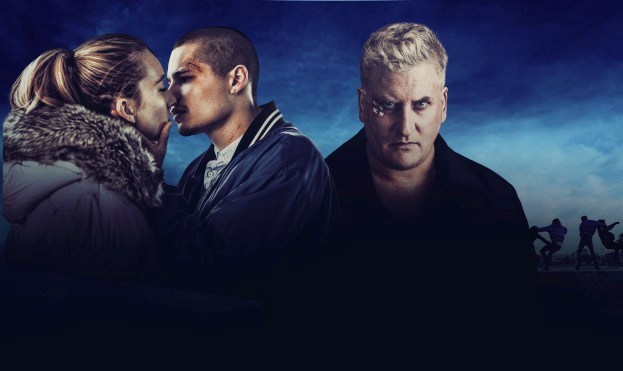 DCD Rights are delighted to announce that distributed dramas Romper Stomper and Dreamland have proved highly successful at this year’s annual LOGIE Awards, held on the Gold Coast last night.

We are thrilled with the success of both dramas and would like to congratulate the cast and crew from both production teams for their hard work and commitment.

*Utopia has been renamed Dreamland for international distribution purposes.