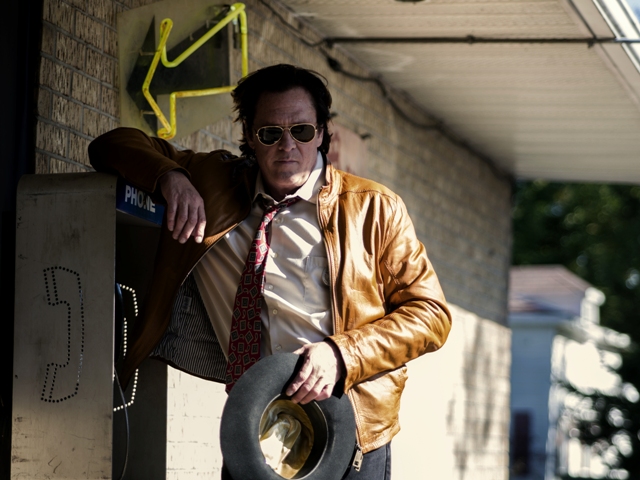 Independent UK based distributor DCD Rights has secured significant new deals for its much anticipated docudrama Real Detective, ahead of the Cannes debut of the star-studded 8 x 60’ series at MIPTV 2016.

Produced by WAM for Investigation Discovery and featuring a line-up including Michael Madsen (The Hateful Eight) and Devon Sawa (NCIS: Los Angeles), true crime series Real Detective has been acquired by Sony Pictures Television for broadcast on brand new channel ‘True Crime’ in the UK and by Nine Network in Australia.

Nicky Davies Williams, CEO at DCD Rights, commented, “We’re seeing very strong interest from international broadcasters for Real Detective and are delighted to kick off its global journey with these two key deals. There is a huge appetite in the global marketplace for true crime content with a distinctive edge and this series, with its internationally renowned line-up of acting talent and intense dramatized stories based on complex real-life crimes, really encapsulates what is good about this exciting genre.”

Real Detective blends the worlds of true crime documentary and scripted storytelling to deliver an authentic, personal and riveting series. Every detective has a case that pushes them to the brink – a case so intense and personal that it takes hold of them and won’t let go. Each dramatised episode is constructed around one of these real-life crimes, as the detectives, the victims, the mysteries, the emotion, the grit and the imperfectness of it all captivates audiences – because nothing beats a true story.