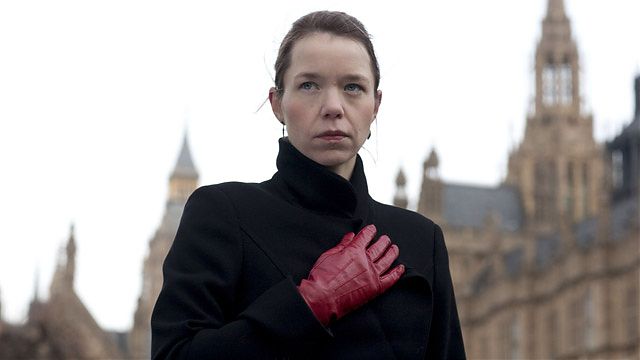 International distributor DCD Rights has snapped up rights to distribute two new BBC dramas including a second season of the award-winning series Land Girls and a new comedy drama about the MPs’ expenses scandal, On Expenses.

Land Girls 2 (5×45’) – BBC1’s highly popular drama is to return for a new series of 5 episodes. Set in the rural 1940s during WWII, the warm and vibrant series continues to explore how a whole generation of women helped the war effort, how they adapted to their new lives working as part of the Women’s Land Army, growing up and forging friendships that would last a lifetime.

The first series of 5 episodes, distributed by DCD Rights, has already sold to ABC Australia, Danmarks Radio, NRK2 and Sundance for multi territories, including and received high ratings and critical acclaim notably receiving the Broadcast Award 2010 for Best Daytime programme, a first for a drama series. Land Girls 2 is due to air on BBC1 in winter 2010/2011.

On Expenses (1×60’) – a new satirical drama depicting the universal theme of the misuse of power – the MPs’ expenses scandal, produced for BBC4 and the first programme to dramatise the events leading up to one of the biggest political scandals in recent British history.

Starring Emmy-winning actor, Brian Cox (The Day of the Triffids, The Bourne Supremacy, Troy) and Bafta-winning actress, Anna Maxwell Martin (Freefall, Becoming Jane, Bleak House) the film tells the story of American journalist Heather Brooke’s five-year battle to force MPs to reveal details of their expenses under the Freedom of Information Act, and her tenacious investigations which resulted in the disclosure of expenses.

The film premiered primetime on BBC 4 at the end of February 2010. Both dramas are produced by BBC Productions.

Nicky Davies Williams, CEO of DCD Rights said: “We are very pleased to see our partnership with BBC Productions going from strength to strength and deliver both successful returning series with a proven international appeal as well as new high profile content ahead of the MIP market”.

DCD Rights will launch the two dramas at MIP TV in April as part as a slate of drama programming.