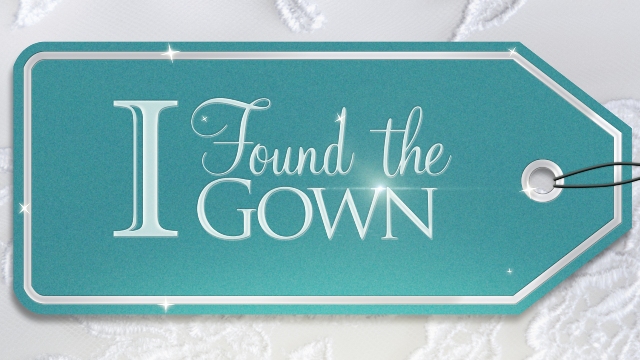 I Found The Gown follows the emotional journey of brides as they shop for their dream dresses at dream prices that can only be found at “Vows Bridal Outlet” in Boston. The series, produced by Half Yard Productions (producers of the international hit franchise “Say Yes to the Dress”) aired on TLC US, receiving significant ratings, with further series commissions expected to make this a strong ongoing brand.

For a bride, getting a designer wedding dress often means having a big budget, so many brides are left to settle for a less than perfect gown on their wedding day. At Vows, every brides dream dress can become a reality. Vows owners Rick and Leslie DeAngelo travel the country to bridal salons, closeouts, back rooms, liquidations, factories and warehouses to find those coveted gowns and turn them into dollars and dreams.

I Found The Gown is DCD Rights’ most recent significant distribution rights investment under the new fund agreement with Timeweave since the acquisition of the successful Coast Guard franchise, including Coast Guard Alaska (Season 3) and Coast Guard Florida in late 2012.

Nicky Davies Williams, CEO, DCD Rights, said: “We are excited about the depth of story telling behind each bride as they search for their dream dress and we feel confident that viewers will engage with the delightful characters in each episode.”