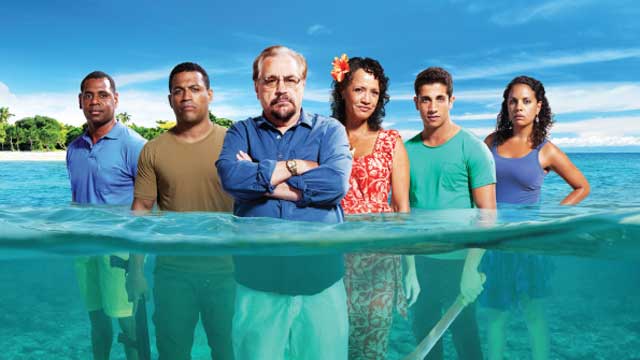 AMC/Sundance Channel Global announced today at MIP TV the acquisition of a wide range of new productions and acclaimed series, including drama The Straits and The Slap in a deal with DCD Rights.

The news follows recent agreements with premier Pay TV platforms across multiple key markets in Europe and Asia for new launches of its international television networks and video-on-demand (VOD) services.

The Slap is the new 8×60′ drama mini-series based on the bestselling book by Christos Tsiolkas. Sundance Channel has acquired premiere window rights for the series to air in Dutch Benelux This agreement builds on the channel’s previously acquired rights for the program in Eastern Europe, Spain, Portugal, Greece, Turkey and Asia.

The Straits revolves around The Montebello Family whose family business includes smuggling drugs, guns and exotic wildlife. When patriarch Harry (Brian Cox) starts to plan his succession, a power struggle is sparked between brother and brother, wife and daughter. Under attack from rival families, the Montebellos must hold together through torture, assassination and imprisonment.

The Slap traces the shattering repercussions of a single event upon a group of family and friends. It is a searing and controversial portrait of middle-class life and the mores and morality that shape modern, multicultural Australia. The series stars Sophie Okonedo (Hotel Rwanda, Doctor Who) and Jonathan La Paglia (Cold Case, Bones).

The Slap is from Matchbox Pictures for ABC Australia, Screen Australia, Film Victoria and DCD Rights.