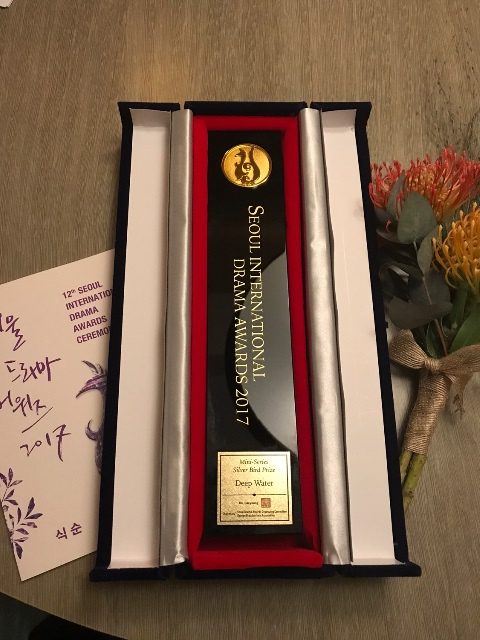 We are delighted to announce that Deep Water, a DCD Rights distribution, has been awarded the ‘Silver Bird’ Excellence Award For Miniseries at the Seoul International Drama Awards. The program was warmly received by all members of the jury who praised the series for its bold storyline, homosexual content, and stellar cast.

We congratulate all members of the production team on their hard work and dedication, and are thrilled with the continued success of the program.