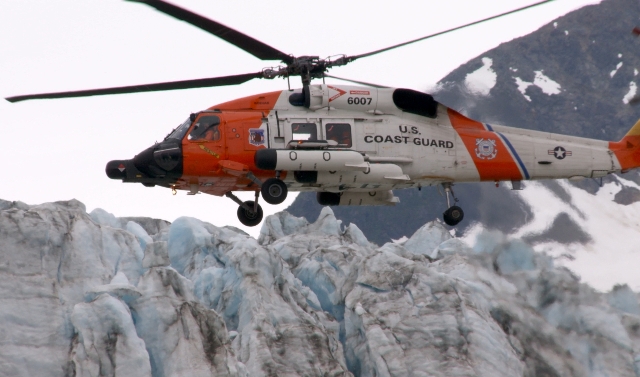 International distributor DCD Rights is pleased to announce 200 hours of sales as it unveils its largest ever slate of new factual entertainment shows at MIP TV 2012.

Large package deals for factual entertainment have been concluded with TV3 Eire – including 2 series of the hit reality show Bridezillas and the heart rendering documentary Josie My Cancer Curse, TVNZ – including the critically acclaimed series Misbehaving Mums To Be and You’re Cut Off, Foxtel Australia – including factual series Pub Dig & At Home with Georgians and RTL Netherlands for Bridezillas.

Headliners for this year’s market are “a mix of compelling original, amusing, challenging and totally innovative programme concepts with the same universal appeal and production qualities valued by our buyers around the world” says DCD Rights CEO Nicky Davies Williams. These include:

Coast Guard Alaska (20 x 60’ HD Al Roker Entertainment for The Weather Channel) – This new hard hitting rescue series follows the Alaskan Coast Guard conducting perilous search and rescue missions in one of the harshest environments in the world. Ride along with the crew on a helicopter or board a cutter boat as they race to rescue victims from icy waters. There is no room for error in this beautiful but dangerous environment.

Parole Diaries (13 x 60’ /Towers Productions for TV One) – a compelling and unique series following 6 dynamic parole officers from Indianapolis, US, through their most difficult and heart-wrenching cases.

Do Or Die (4 x 60’ / HD / DVD An Essential Media & Entertainment Production for ABC) – Another day at the office just turned into the fight of your life as everyday office workers are ambushed and thrown into a survival adventure beyond their wildest dreams.

Pawnbrokers (6 x 30’ /BBC Productions) about Birmingham’s most flamboyant family-run pawn shop where three generations of wheeler dealers give us a colourful window on a rarely seen world.

Afghanistan: The Great Game with Rory Stewart (2 x 60’ / HD / DVD Matchlight for BBC2) – Rory Stewart tells the history of two centuries of foreign intervention in Afghanistan, one of the most isolated and barren landscapes on earth, a strange place for an Empire or Superpower to invade.

Lenny Henry On Shakespeare (1 x 60’ / HD / DVD, Matchlight for ITV1) – Actor and comedian Lenny Henry wants the rest of us to “get” Shakespeare the way he now does.