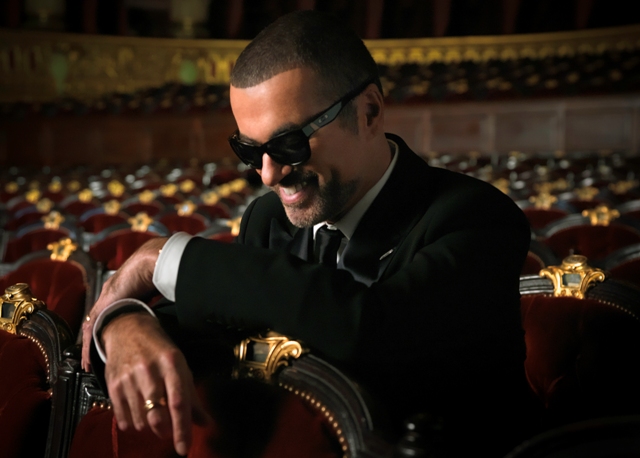 Leading independent UK distributor DCD Rights has completed a raft of sales for its new line-up of music programming, ahead of the shows’ international debut at MIPTV next week.

George Michael Live at Palais Garnier Paris, a powerful concert and documentary from one of the world’s most compelling and successful music superstars, has been snapped up by broadcasters globally, with acquisitions by AXS TV (USA), Foxtel (Australia), DirecTV (Latin America), Globosat (Brazil) and Phoenix Satellite Television (Hong Kong, China and Macau).

Nicky Davies Williams, CEO of DCD Rights said, “Music programming continues to resonate with a wide range of fans across the globe. The multi-platform accessibility of music concerts and documentaries makes them particularly interesting to content buyers looking for ways to build their brand with a specific audience demographic. We are extremely pleased to offer these exceptional, highly produced performances at MIPTV.”

DCD Rights will also debut the 90’ HD special Santana – Corazón Live from Mexico at MIPTV, a momentous musical celebration from RCA Records featuring a star-studded cast of musicians including Gloria Estefan, Juanes and Miguel Bosé, alongside the legendary multi award winning and Rock & Roll Hall of Famer, Carlos Santana. Filmed live in his homeland during December 2013, the film showcases the concert and the beauty of Santana’s birthplace, celebrating his musical heritage and influences.

George Michael Live at Palais Garnier Paris (1 x 60’ HD) follows the legendary star as he becomes the first contemporary artist ever to perform a concert at the Palais Garnier Opera House in Paris, a fitting tribute to a stunning 30 year career which recently saw his new album George Michael’s ‘Symphonica’ topping the charts. The documentary highlights exceptionally rare moments and captures breathtaking vocal performances as he achieves a lifelong dream, taking to the same stage as the eternal greats who preceded him such as Handel and Chopin, performing his own timeless classics alongside his very personal choices and tributes to fellow artists such as Sting, Nina Simone and David Bowie. This TV Special is the final production by the late legendary record producer Phil Ramone, whose career spanned decades, producing artists from Frank Sinatra to Amy Winehouse, and contains incredibly rare footage of George Michael and Phil Ramone working alongside each other.

Available as a 1 x 60’ or 1 x 90’ HD concert, Jessie J: Alive at the O2, from Universal Republic Records, sees Jessie J deliver a performance packed with hits from both her multi platinum albums Who You Are and Alive. The concert, filled with positive pop, impressive vocals, flashy lights, flames, confetti and a fabulous wardrobe, delivers hit after hit including Domino, Laserlight, Thunder, Excuse My Rude, Do It Like a Dude, Price Tag and It’s My Party for Universal Republic Records.