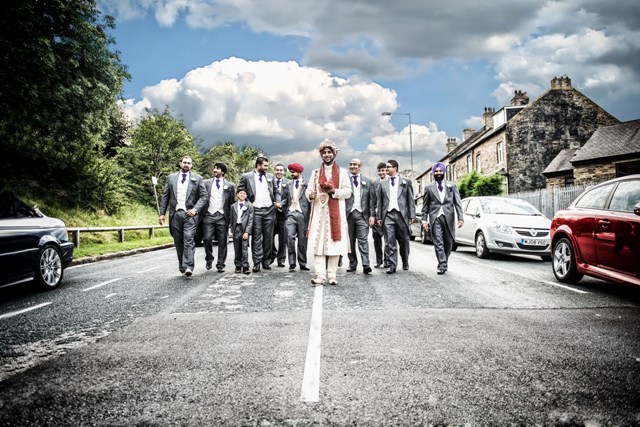 International distributor DCD Rights has signed a significant deal with Rize USA for a raft of factual programming that have already garnered a wealth of international sales.

My Social Network Stalker (1×60’ for Channel 4) was sold to ABC (Australia), Foxtel (Australia and New Zealand), Grupa Onet as well as TVN (Poland), Viasat (Scandinavia), VMMa (Belgium), and Yes Satellite TV (Israel). The film examines the perils of the Internet through one of the most high profile stalking cases in recent years, the true story of a British student harassed online for 3 years, exposed on adult websites and pushed to the verge of suicide by a mystery stalker who turned out to be her own boyfriend.

The Girl Who Became Three Boys (1×60’ for Channel 4) was sold to ABC (Australia), Foxtel (Australia and New Zealand), Discovery Communications Europe, and TV2 (Denmark). The chilling true story of Gemma Barker, who invented and impersonated 3 different boys, under whose guises she went on to seduce 2 teenage girls achieved critical acclaim and top ratings on Channel 4, and was the 3rd most popular topics on twitter worldwide prompting over 30,000 tweets voicing their amazement at the story.

The Curious Case of The Clark Brothers (1×60’ for Channel 4) was sold to SBS Broadcasting (Netherlands). Described by The Times as ‘one of the best documentary of its style’ following its premiere on Channel 4 in November, the film tells the harrowing true story of Matthew (39) and Michael Clark (42), as they live and cope with an age-defying disease that makes them regress to childhood in front of their parents’ eyes.

The Boy With Two Heads (1×60’ for Channel 4) was sold to Channel 8 (Israel), Foxtel (Australia and New Zealand), Polsat Media (Poland), and SBS Broadcasting (Netherlands). The documentary tells the story of a two-headed baby born in Brazil, with a single heart but two functioning brains, and the near impossible task that doctors have to save the baby’s life.

Confessions of a Wedding Planner (4 x 60’ for BBC Two) – this observational series reveals the secrets of, and celebrate the beauty of marriage in different cultures, chronicling the journey that couples, from different religious backgrounds, embark on. It was acquired by ABC (Australia) and SBS Broadcasting (Netherlands).

Nicky Davies Williams, CEO, DCD Rights, said: “We are delighted to welcome Rize onto our roster of factual producers. Rize has privileged access to amazing true stories around the world and the ability to turn them quickly into compelling human interest documentaries with proven ratings.”