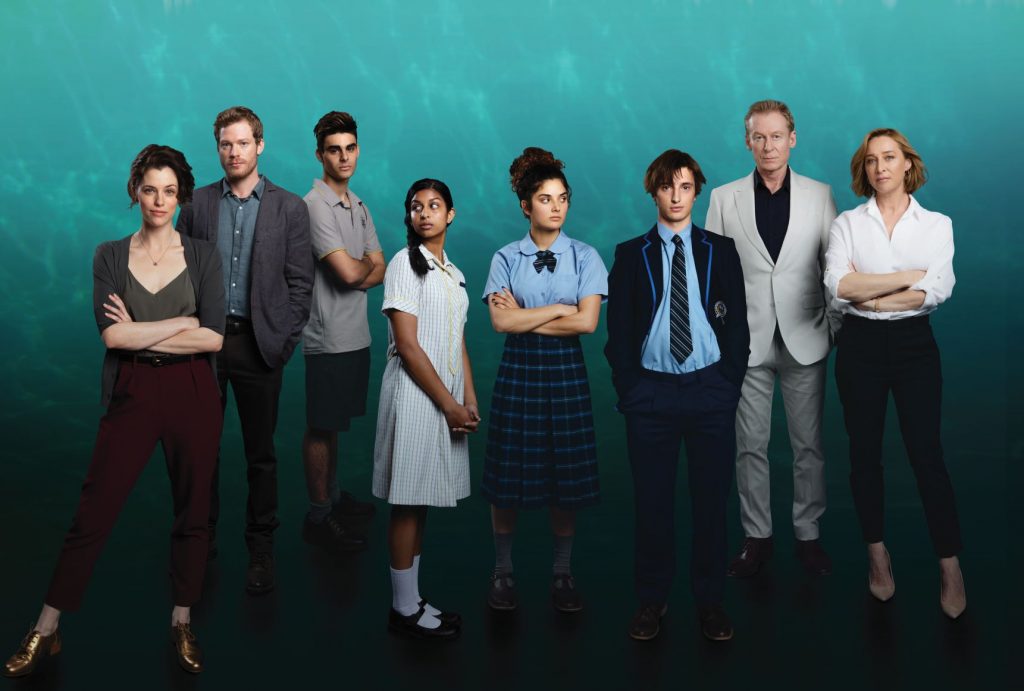 DCD Rights’ internationally distributed Australian dramas The Hunting and On The Ropes have both been nominated for SPA’s (Screen Producers Australia Awards) in the telemovie/mini series category.

The Hunting, produced by Closer Productions, intimately and dramatically imagines the lives of four teenagers, their teachers and families throughout the lead up, revelation and aftermath of a nude teen photo scandal.

The winners will be announced on Thursday 14th November, at the ceremony at the Forum Theatre in Melbourne, Australia.