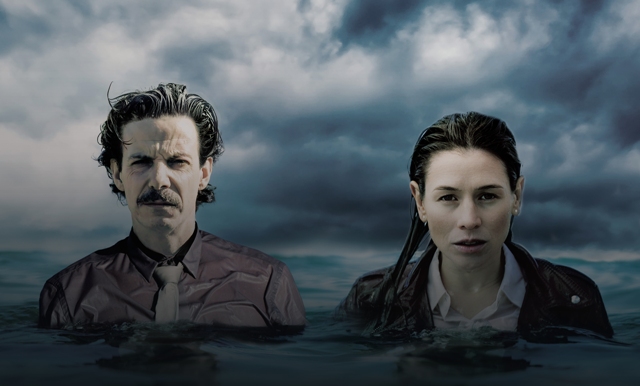 DCD Rights distributions Deep Water and Deep Water: The Real Story have been nominated to receive 6 awards between both projects at the annual LOGIE awards 2017.

Winners will be announced at the event held at Crown Entertainment Complex’s Palladium Room in Melbourne. The event will air on the Nine Network on Sunday 23rd April.