DCD Rights an awards winner at the C21 Drama Awards 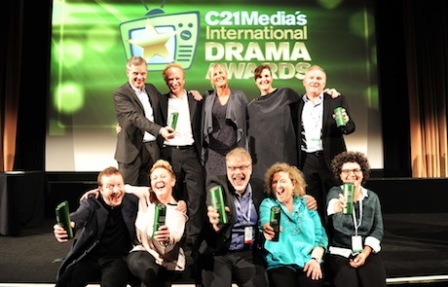 We are very excited to announce that How To Murder Your Wife, a DCD Rights distribution, has won the award for Best TV Movie at last night’s C21 Drama Awards.

Coming off the back of a triple win at the NYC International Film Festival earlier this year, for Best Cinematography, Best Comedy, and Best Supporting Actress In A Feature Film, we are delighted with the continued success of this program. Congratulations to all that were involved!

To read more about the winners of the C21 Awards click here.