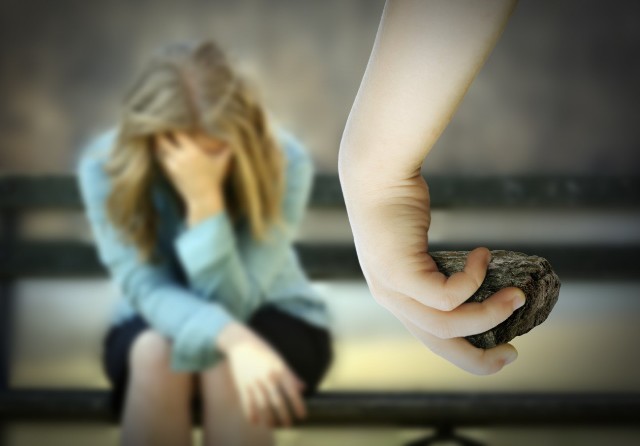 The first of what will become a four part series following the commissioning of a further three episodes by the UK’s Channel 5 has been picked up by TV2 Norway, TV2 Denmark, TVN Poland, SBS Finland, Vlaamse Media Belgium, Infonetwork Germany and Channel 8 Israel.

With more than 12,000 parents calling Parent-Line last year to report violent children landing blows, bites and punches when they don’t get their own way, documentary special My Violent Child takes a moving look at the increasing phenomenon of parental abuse through three families’ extraordinary stories.

Rick Baker, Head of Sales at DCD Rights comments, “My Violent Child is an often disturbing and yet poignant look at the difficulties some parents face on a daily basis.  This is a global trend and we are looking forward to having additional episodes in the series to offer to our international clients who are keen to know more.”

Michelle Chappell Channel 5’s Commissioning Editor: Factual, News and Current Affairs added, “My Violent Child shines a light on a phenomenon happening in homes up and down the country. Following the first broadcast, Channel 5 was inundated with parents suffering at the hands of an angry child. With Popkorn’s skilful storytelling, this series promises to be just as compelling.”

Following the success of the shocking and thought-provoking observational film My Violent Child, the UK’s Channel 5 have commissioned a further three documentaries that will look even deeper into this challenging and emotive subject.

The series exposes the hidden world of child-on-parent violence and follows families’ poignant journeys as they struggle to cope with their children’s complex behavioural issues.  The violent outbursts, captured through a mix of fixed rigs and observational filming in homes across Britain, show a hidden world of angry and aggressive children and parents struggling to cope.  The families are filmed as they and their children receive different forms of help and parents are forced to ask themselves, what could they be doing differently?

In June, when the first episode was broadcast, My Violent Child averaged 1.8m and a 7.0% share at 9pm, making it the 2nd highest rating documentary on Channel 5 that month. The show attracted a 10.5% share amongst women.

Recently announced as one of four independent producers to receive an investment from Channel 4’s £20m Growth Fund set up to aid the growth and development of British creative businesses, Popkorn Television was established in 2009 by award-winning film maker Rory Wheeler and film editor Colin Moxon. The company has developed a roster of highly successful factual series and specials for major broadcasters.  Other Popkorn titles currently available from DCD Rights include The Lost Orphan: A Home for Mirela (HD, 60’), London: The Inside Story (6 x 60’), Motorway Madness (HD, 60’) and The Lost Orphan: Mirela’s Story (60’).