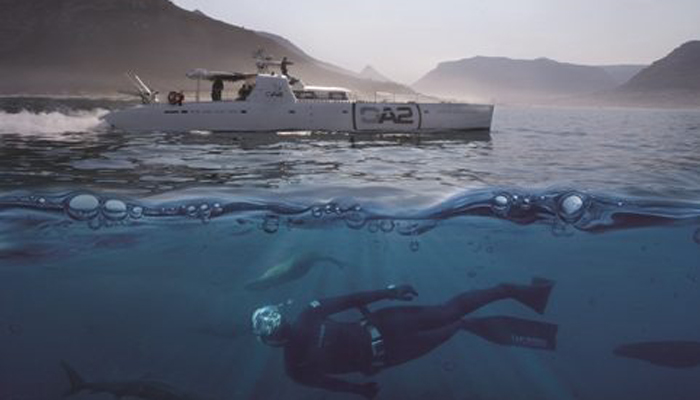 We are delighted to announce that DCD distribution Ocean Adventurer received an award at last night’s SAFTA Awards for Best Factual Education Programme.

Accepted by Okuhle Media, we congratulate them for all of their hard work and achievements.