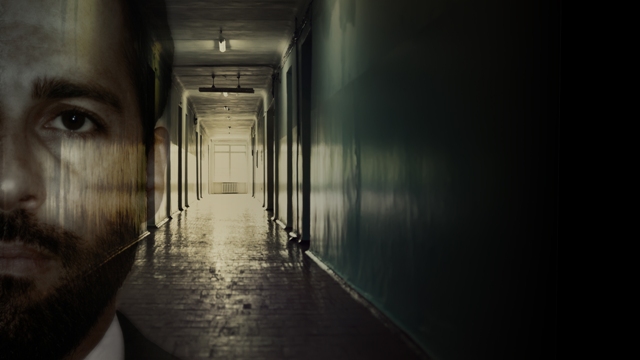 We are excited to announce that two DCD Rights distributions, The Principal, and *Utopia/Dreamland have won awards for the most Outstanding Performance By An Ensemble in their genre, at the 6th Annual Equity Awards.

The Principal won Best Ensemble Performance In A drama Series, and has proved to be largely successful with its Australian audience over the last couple of years. It has already been nominated for 8 separate awards across a number of prestigious Australian TV/Film award ceremonies, including the AACTA awards and the Logies.

According to Equity President Chloe Dallimore, “When surrounded by a team of passionate, talented, hard working fellow performers we create our best work. This is certainly the case for our winning ensemble casts. The voting was extremely close and the casts of Utopia, Peter Allen and The Principal should feel very honoured that their work was chosen as the best of the best by those who know exactly what it takes to create an outstanding performance.”

We are delighted to see The Principal and Dreamland following in the footsteps of other DCD Rights distributions which have won Equity Awards, such as The Slap, A Moody Christmas, Devil’s Dust, and Rake. The Awards are voted by equity members and are the only peer-nominated and voted awards for performers in the country.

The winners will be honoured their trophies at a ceremony in Melbourne in June. We would like to congratulate the casts of both programs for their hard work and continued achievements.