DCD Rights Announces International Sales for ‘Misbehaving Mums To Be’ 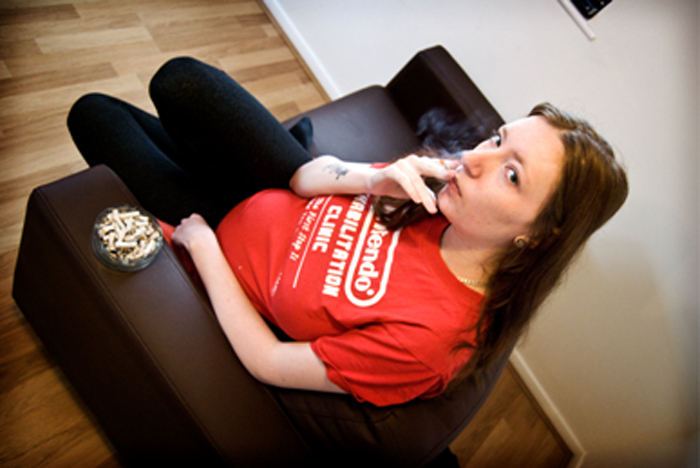 International distributor DCD Rights is delighted to announce a raft of sales for one of its latest factual series ‘Misbehaving Mums To Be’ across Europe and Australia.

Produced by DCD-owned Prospect Cymru Misbehaving Mums To Be follows a team of midwives as they take pregnant women who binge drink, chain smoke and overeat and help them get back into shape before they give birth.

Each episode sees three mums-to-be work with experienced midwives as they use their skills and cutting edge technology to hopefully make them transform their habits and reverse the dangers currently posed to their baby’s life. Each week the midwives set new challenges and goals for our pregnant women, such as cut down then quit smoking, cut out the drinking, start walking to the shops instead of driving, work fewer hours, eat vegetables for the first time and start to cook. The series follows the mums through the labour, birth and one month into their child’s life, looks at their transformation and assesses whether the intervention has been successful. The midwives and mums go on an emotional rollercoaster journey together that is poignant, difficult and totally engaging.

The series enjoyed both high ratings and major media attention during its first transmission earlier this year on BBC Three.

Nicky Davies Williams, CEO, DCD Rights: “This eye opening programme sets out to approach pregnancy from a different angle and puts unborn babies at the heart. It has been very successful in the UK, and the strong international appeal of its subject matter will no doubt continue to generate much interest both as a finished programme and format across the world”.