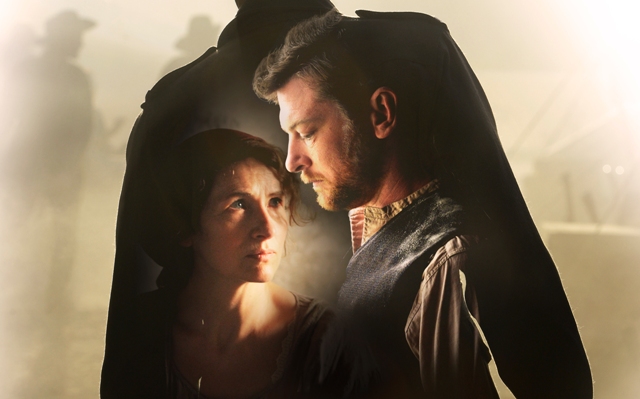 International distributor DCD Rights is pleased to announce that a third season of award winning drama Rake has been acquired by DIRECTV’s Audience Network in the US and Sundance Channel Global for Latin America, Benelux, Baltics, and Eastern Europe, ahead of its MIPCOM launch.

Rake 3 (8×60’) due to premiere next year on ABC Australia, is the third of the critically acclaimed series starring Richard Roxburgh (Moulin Rouge, Mission Impossible II) in the role of brilliant but self destructive criminal defence barrister Cleaver Greene (AACTA winner for Best Lead Actor in a TV Drama 2013). The previous series achieved international success with a US version currently in production for Fox and TV sales in four continents, and ratings for series 2 boosting ABC1’s slot average by a considerable 6%. Numerous awards to date include notably Best Television Drama at the SPAA Independent Producer Awards 2011, Most Outstanding Actor at The Logies 2011 and FIPA d’Or 2011 for Best Actor for Richard Roxburgh.

Based on the novel, Silent Parts, by John Charalambous, An Accidental Soldier tells an unexpected love story set in WW1 France between a young Australian baker who has deserted the front line, and a grieving French woman, who puts her own life at risk by sheltering him from the authorities.

Nicky Davies Williams, CEO, DCD Rights, said: “We are thrilled with the success of Rake which continues to delight viewers around the world. Meanwhile DCD Rights continues to source and invest in top notch drama, and we look forward to introducing our latest addition, An Accidental Soldier to our buyers”.